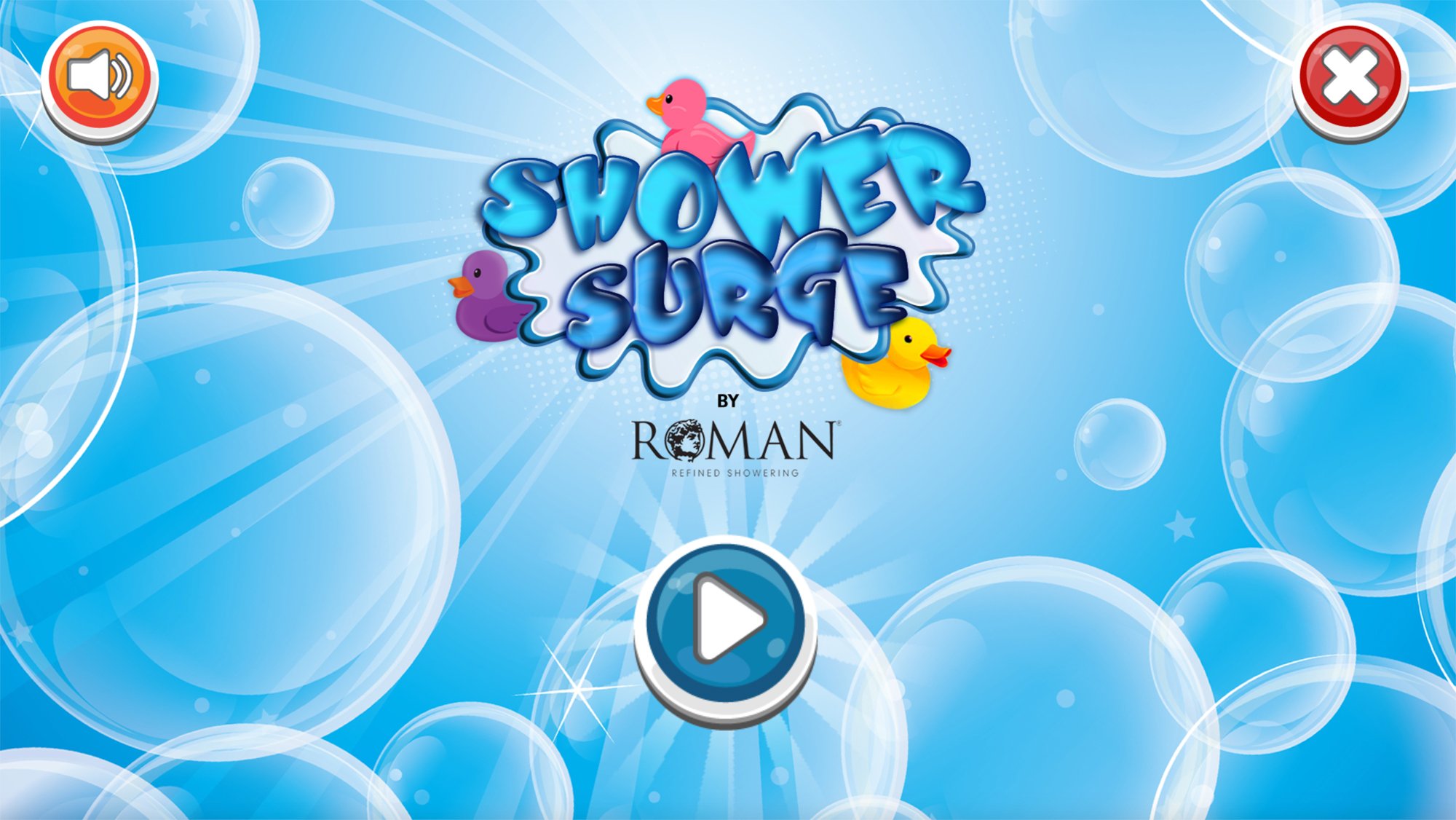 Shower Surge launches on Monday 4th February and you can access the game from Roman’s website or their Twitter, Facebook or Instagram. The aim of the game is to match as many ducks in any direction and of course, the bigger the combination, the bigger the score!

You can submit your highest score by taking a screenshot and post it on Roman’s Twitter, Facebook or Instagram profiles using both hashtags #showersurge and #pamperhamper. The person with the highest score will be announced on 28th February across all of Roman’s social media platforms and they will win an exclusive Roman at Home pamper hamper.

David Osborne, Managing Director of Roman, commented: “We want to create both informative and fun social media platforms that offer our followers more than just product promotion. The idea of our Shower Surge game is to give people a 10 minute break from their working day where they can switch off and have some fun – it is also a bit of a challenge!

Access Roman’s Shower Surge Game on the platforms below from 4th February: https://www.roman-showers.com/media/roman-shower-surge/