By Laura Reed
In Behind the Scenes, Company News, Important Updates, Made in Britain
3 min read

Apprenticeship Week runs from 14th – 18th March and the aim of the campaign is to raise awareness and the take up of apprenticeships.

The theme for the National Apprenticeship Week 2016 is ‘Rise to the top’ , focusing on progression and opportunity as a way to showcase the rich and diverse apprenticeship offer, from traineeships right though to higher and degree apprenticeships.

Roman are very keen to get involved in Apprenticeship Week and fully support the campaign. We have always found apprentices a great asset to our company and encourage people going into apprenticeships. 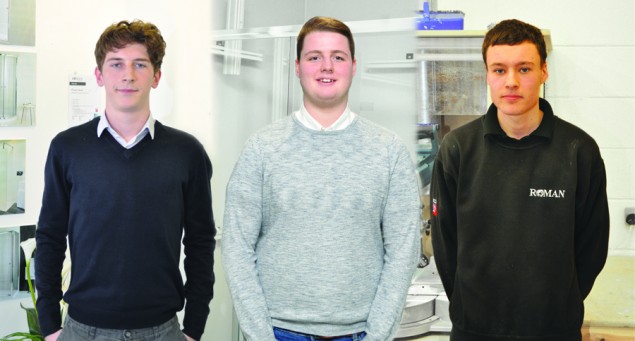 As part of National Apprenticeship Week, on Wednesday 16th March Roman attended the ‘Finding Your Future’ event at one of our local colleges (Bishop Auckland College). Roman provided information about the company as we are looking to recruit four new apprentices in 2016. The Roman Team also answered questions and gave advice about apprenticeships to the college students and school pupils that attended from local schools in the area. 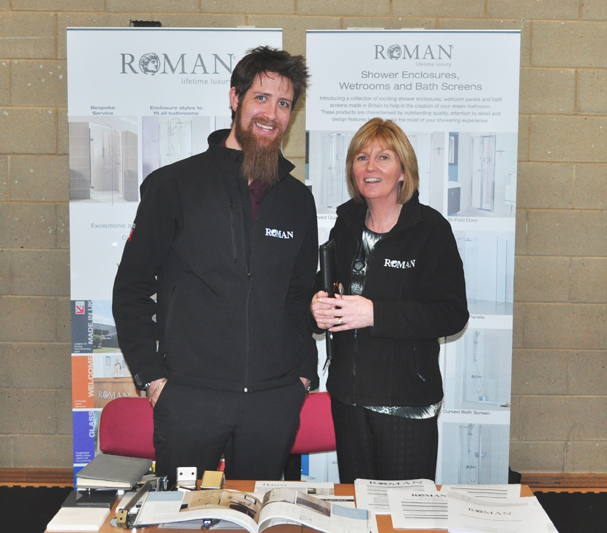 Roman at the ‘Finding Your Future’ Event

During Apprenticeship Week a local radio station interviewed Roman’s Operations Director, John Wright about Roman’s Apprentices; why Roman choose to employ apprentices and how they benefit the company. 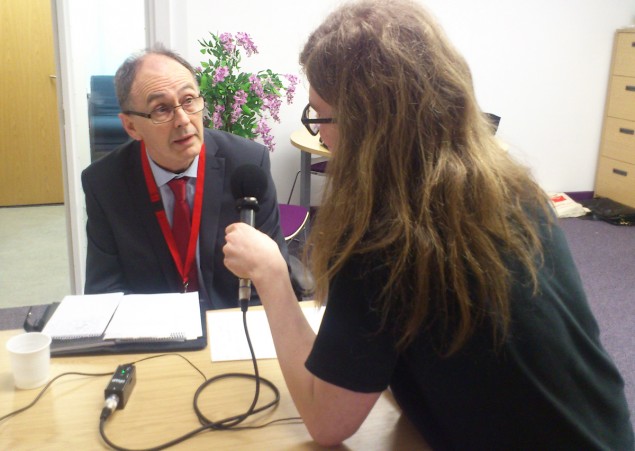 We have also created a video for National Apprenticeship Week, to give young people an insight into what they can expect from an apprenticeship. The video includes three of Roman’s newest apprentices, from three different areas of the business. These apprentices explain why they chose to do an apprenticeship rather than go to University, what their role entails and what they hope to achieve in the future. We hope this will be a useful reference tool for young people thinking about going into an apprenticeship as they can hear the advantages first hand from our apprentices who have experienced it. This video will be used in local colleges and schoold and will be on Roman’s website and YouTube channel – Roman want to make it available to as many young people as possible.