Roman bring the sparkle back! 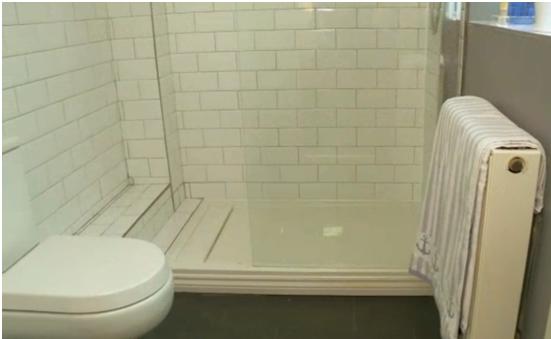 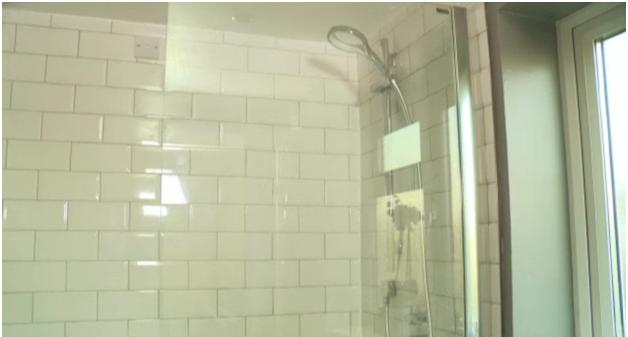