The Bathroom Manufacturers Association (BMA) has appointed David Osborne, our Managing Director of Roman as their new President. David was appointed as the BMA President at their Annual General Meeting held in London at the Army and Navy Club. 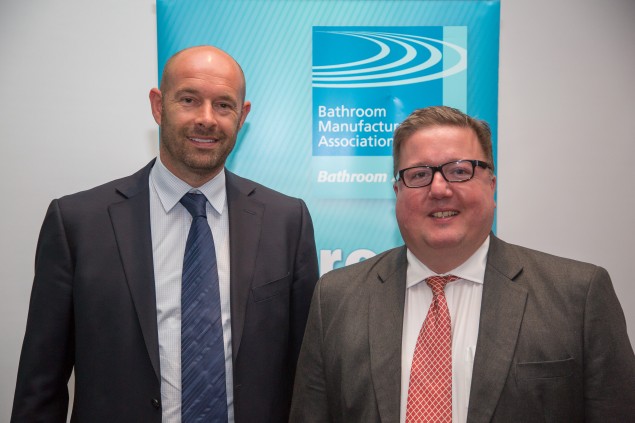 The BMA appoints a new President for a two year term; David replaced the last President Steve Lee of Methven. As the new President, David’s role will be to promote the BMA as the Voice of the Bathroom Industry. David has always been very much involved with the BMA and since 2001 has been their Chairman of the Centre of Excellence Group and of their Marketing Committee. 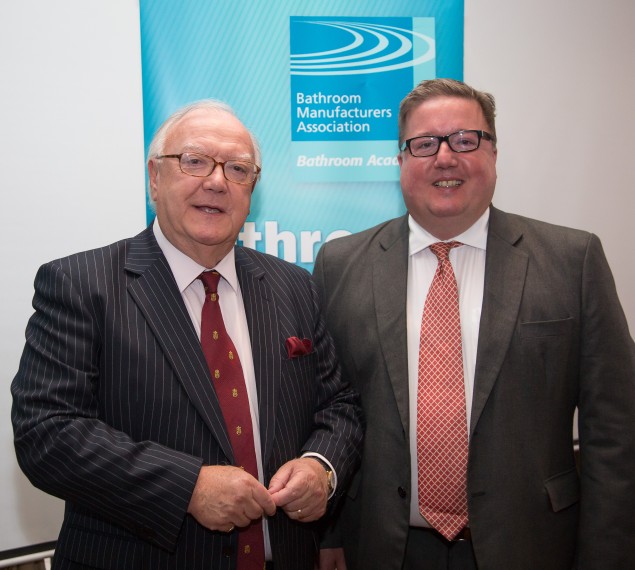 Gerry was the founder of Roman in 1985 and in 2006 passed on the Managing Director role to his son David and he became Roman’s Chairman. Gerry has recently been installed as the High Sheriff of Durham, in his one year term he will be supporting the Crown and judiciary, whilst also supporting and encouraging crime prevention, the emergency services and the voluntary sector. 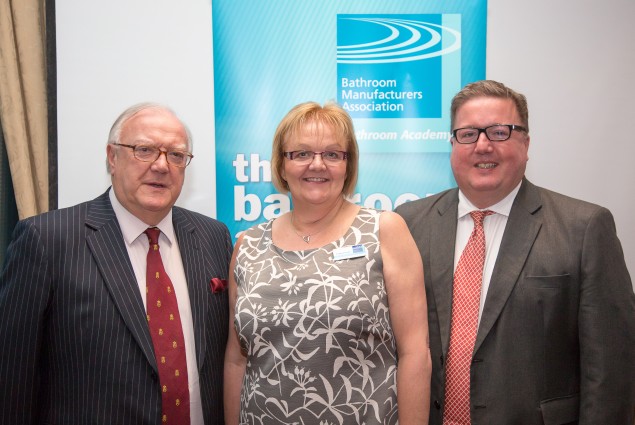 Yvonne Orgill, Chief Executive of the BMA announced David as the newly elected President, Alan Dodds of Roca UK as first president and Paul Massey as the second president.