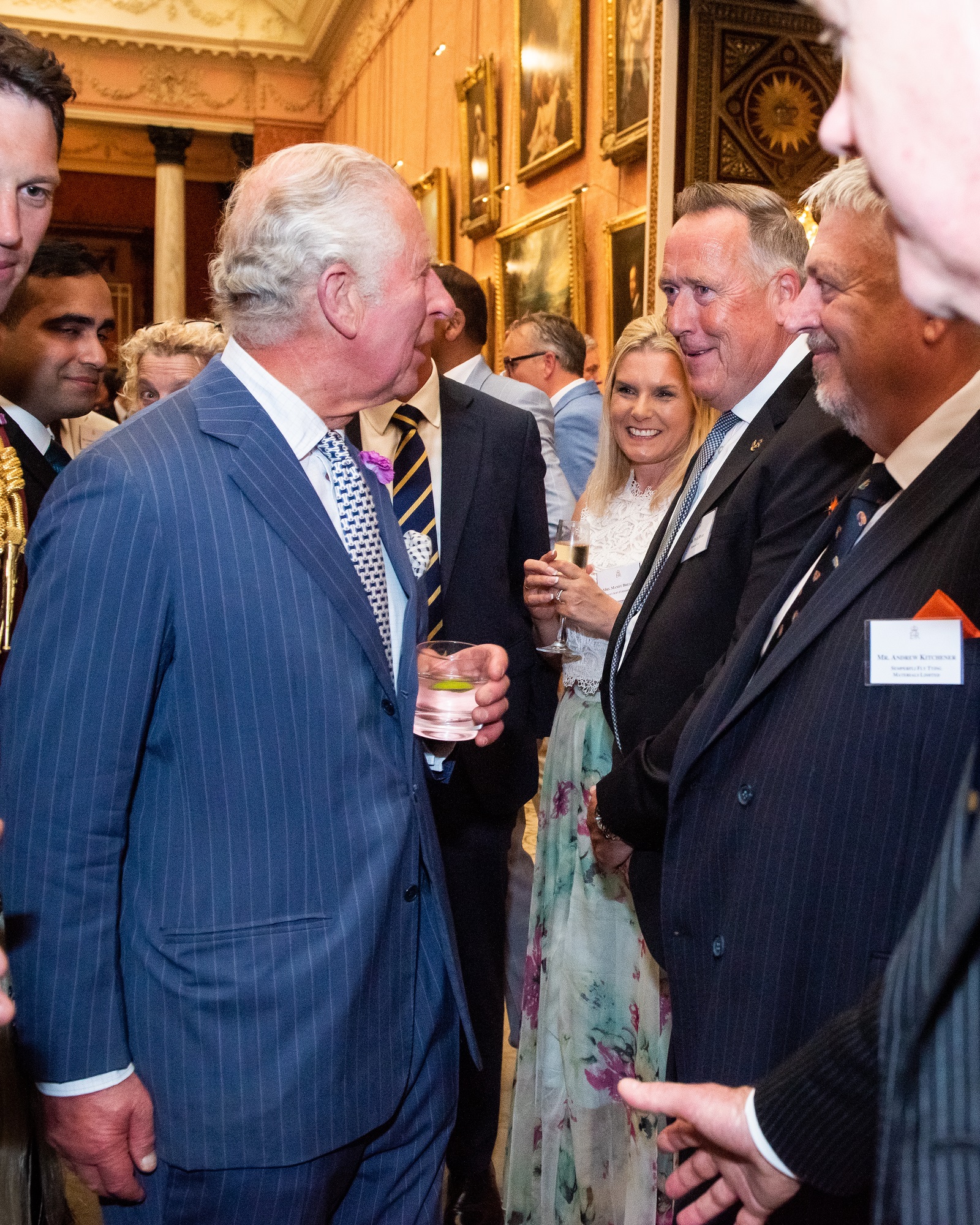 In April 2022, it was announced that Roman were honoured with the Queens Award for International Trade, for a second time. The Queens Award is the most prestigious corporate accolade that a UK business can win.

As part of the Queens Award, Roman was invited by HRH The Prince of Wales to attend a Reception held at Buckingham Palace with The Princess Royal, The Duke of Gloucester, The Duchess of Gloucester and Princess Alexandra, The HON. Lady Ogilvy.

Paul Hyde, International Specification Director at Roman, commented: “We are very proud to win the Queens Award for International Trade for a second time and I was honoured to represent Roman at the Buckingham Palace celebrations. Our sustained investment and development in international markets has proved a great success and for this to be recognised in such a way is a very proud achievement for Roman.”