Roman’s Showering Solutions Are Designed For Everyone 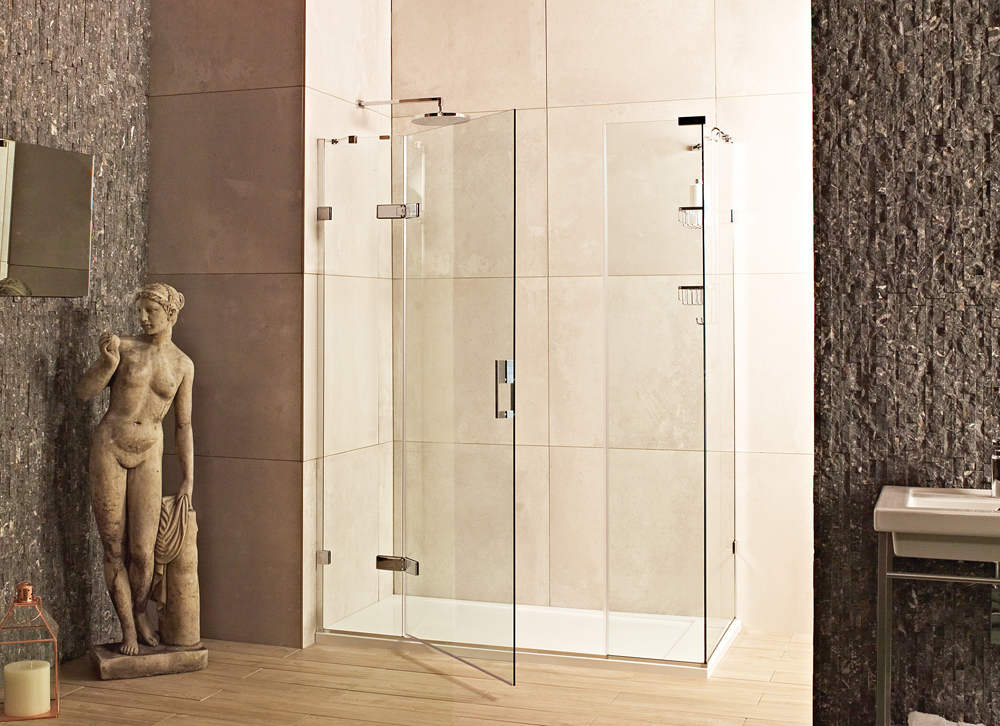 In the past 10 years showering has seen a huge shift towards inclusive products, which have now become firmly mainstream. 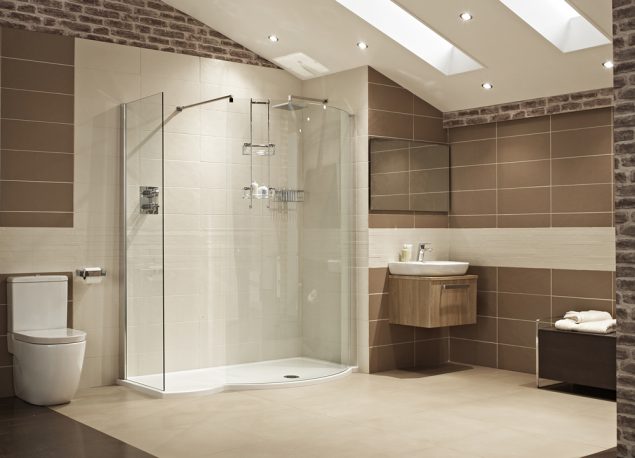 It has been well reported that within the UK we have an ageing population, and according to the latest UK census it is the highest it has ever been, with one in six people aged over 65. Alongside this Work and Pensions highlight that in Great Britain there are over 11 million people with a limiting long term illness, impairment or disability. This is a driving trend towards making the home and the bathroom easier to use and more functional. As the UK has an ageing population, along with much of the wealth being held by the older generation, manufacturers are designing products to suit the needs of this market. 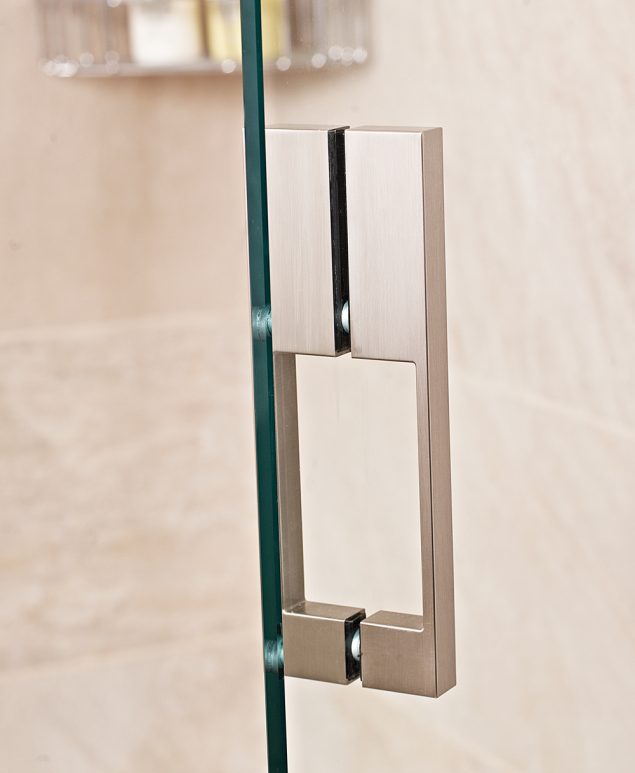 All of Roman’s products have been carefully designed for all. We consider different users’ needs to give totally inclusive access to the entire family. Whether you would like door-less entry, level access, handles that can be used with a flat hand, or a wider aperture, we have something that will work with your space all finished with a stylish designer look.

At Roman we design and test all our handles and mechanisms for easy grip and operation with a flat hand. The major issue statistically is arthritis and understanding such a condition helps enormously in the design process. 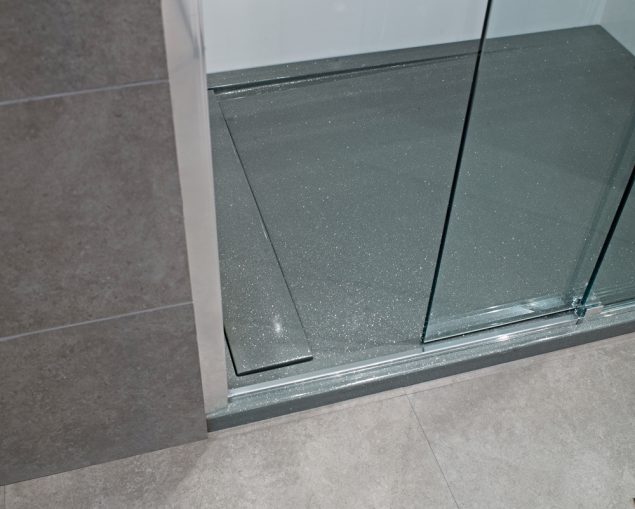 Although Low Level Shower Trays have become the norm many Designers and Retailers have forgotten why we drove the height of the shower trays down – this was to eliminate the step. We present Low Level Shower Trays which can be installed straight to joists so that once the floor tiles are laid it create level access into the shower area. It provides the added reassurance of a tray, but with the minimalist design and level access of a wetroom. 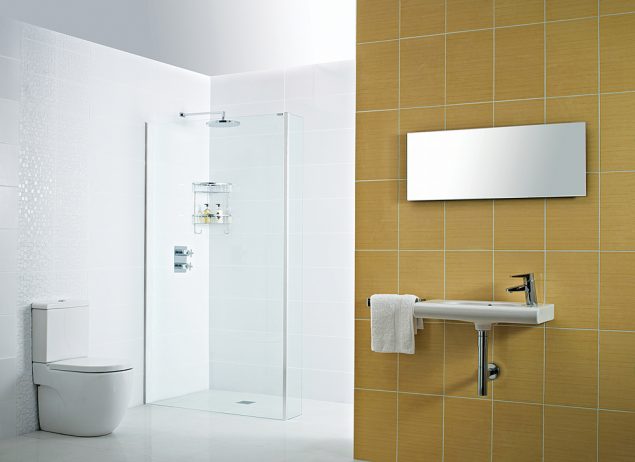 The key trend is towards creating a ‘simulated wetroom’, with wetroom panels being installed to Low Level Shower Trays, which is becoming increasingly popular. We are seeing more and more people choosing to install their wetroom panel or walk-in onto a shower tray, rather than a tanked or tiled floor. A wetroom or ‘simulated wetroom’ removes the traditional step up into the shower and offers level access entry, which allows it to be used by all ages and abilities. This is the true design influence and legacy of the wetroom trend in the mainstream market. 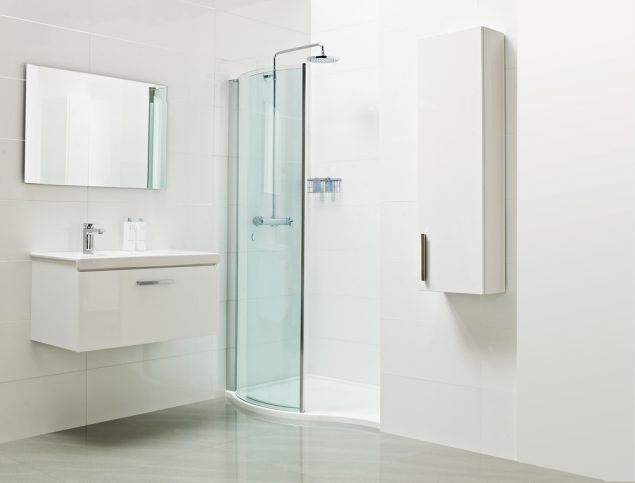 Our Lumin8 Wave Walk-In Shower Enclosure meets user needs with any ability and at any age, with its totally inclusive design and is leading the market in style and fashion. It fits perfectly into the very popular Walk-In Shower Enclosure and Wetroom bathroom trend. In the Wetroom market 95% use low level trays rather than installing a complete Wetroom, this makes for easy installation and saves time. The step up into the showering area is eliminated with the Low Level Shower Tray, so it offers level entry access into the showering area, which makes it ideal for the whole family. 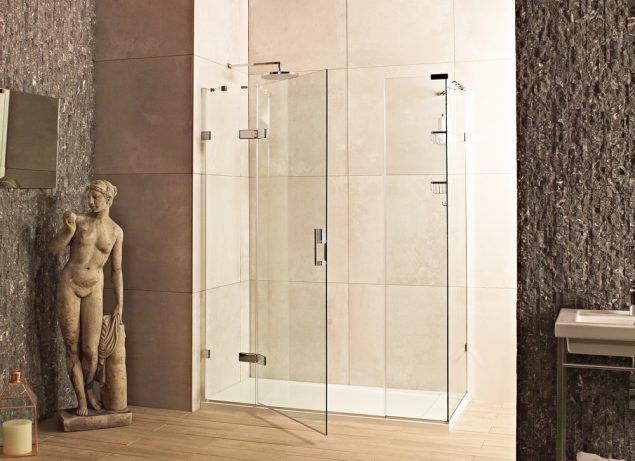 Style is always at the forefront of our designer’s minds when designing products and although we want to make our lives easier, we are not looking to install traditionally ‘disabled’ products. There are a range of stylish products now available, which also offer easy access – but these have been designed to give your bathroom a modern boutique look at the same time.

Roman’s showering portfolio will be appreciated by everyone regardless of age and health as our styling is contemporary, minimalist and inclusive.