Roman Empire Report: Behind the Scenes 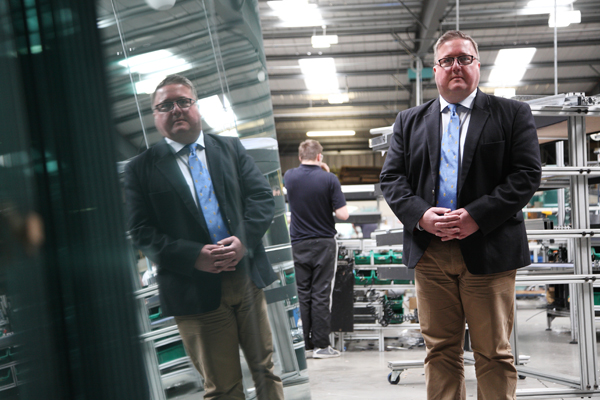 For those of you who live locally to Roman, in the North East, or for those of you who follow us on Twitter and ‘like’ us on Facebook, you may have seen a lovely article about Roman in the Northern Echo newspaper and on their website. In case you missed it we thought we’d bring you some behind the scene moments and highlights from the article…

Behind the Scenes Pictures 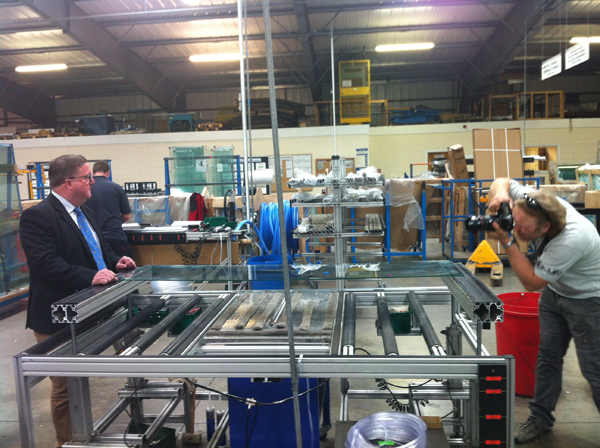 David Osborne being photographed on our Shower Enclosure Manufacturing Lines 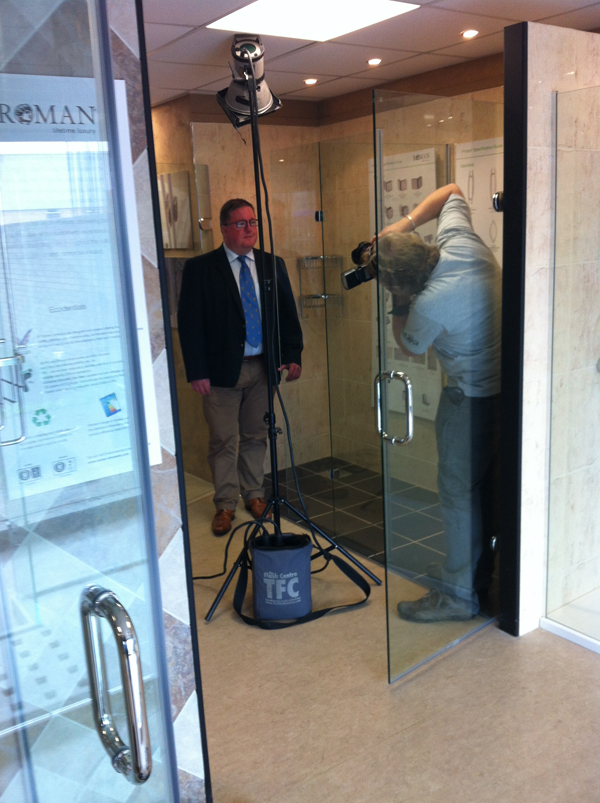 David Osborne being photographed in our trade showroom 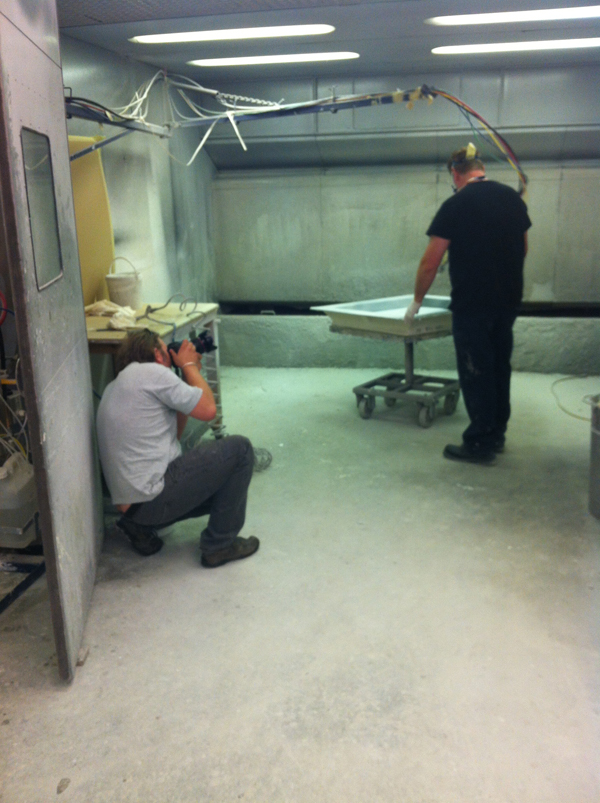 Photographs Used in the Article 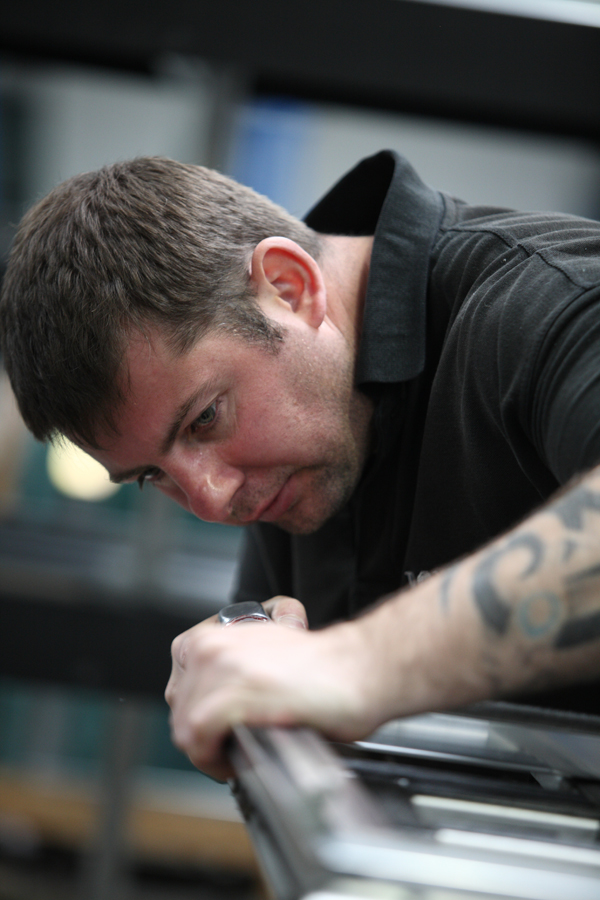 Neil Simpson is pictured carefully manufacturing one of our Shower Enclosures 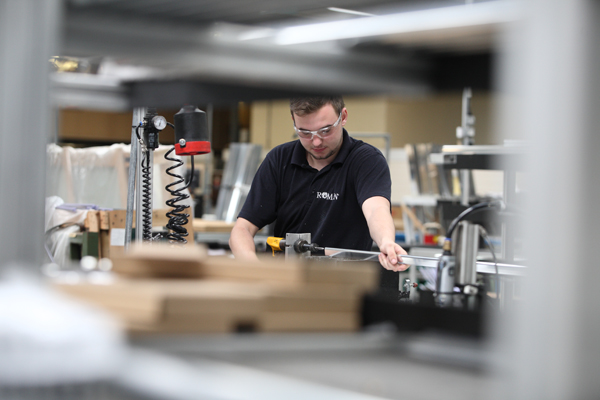 Jonathan Wales at work on the Manufacturing Lines

David Osborne poses on the shopfloor 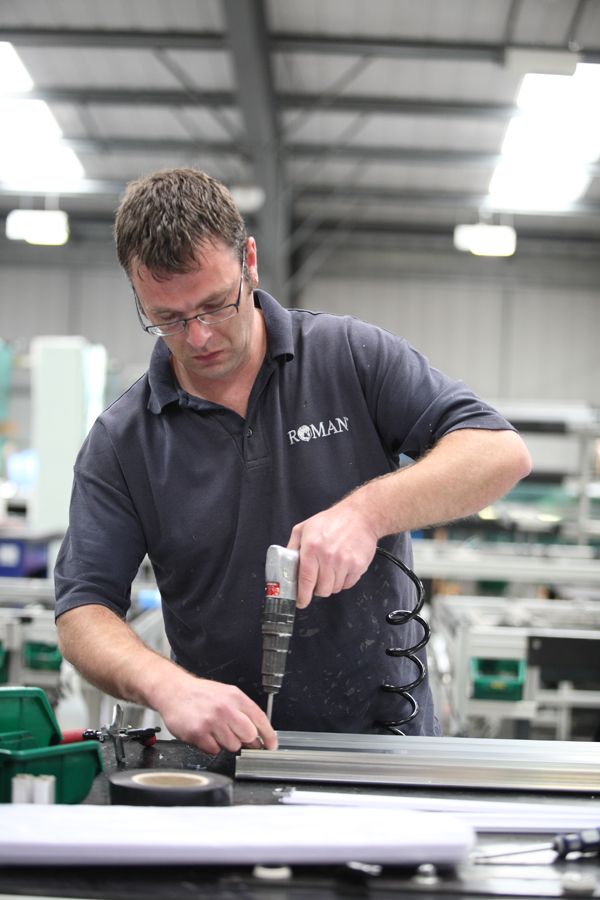 John Kavanagh drills the profiles for a Shower Enclosure

David Fuller concentrating on the manufacture of Roman’s Products

Some of our Favourite Quotes:

“Roman has weathered the recession and is going from strength to strength, helped by its reputation for high-quality British manufacturing”

“With an enviable product range, fruitful forays into the homewares market and a successful factory on the other side of the world, this Roman empire looks set to continue its relentless march forward.”

“the company firmly established as the UK’s market leader and enjoying a burgeoning reputation in foreign markets.”

“Roman is a successful family-owned, progressive company that has not only diversified into new areas of business, but maintained its values as it has grown” 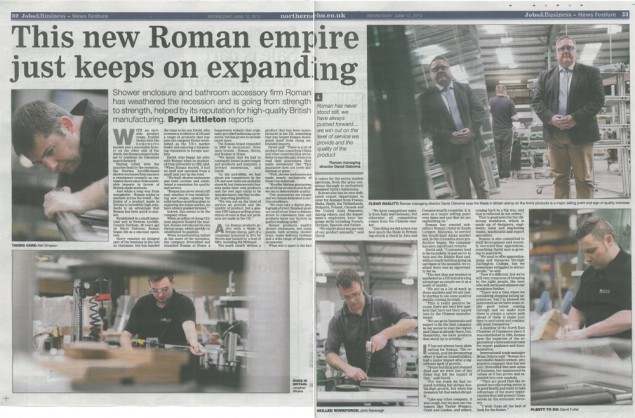 Read the article in full on The Northern Echo’s website.

Search Blog
Our Past Articles
Our Subjects